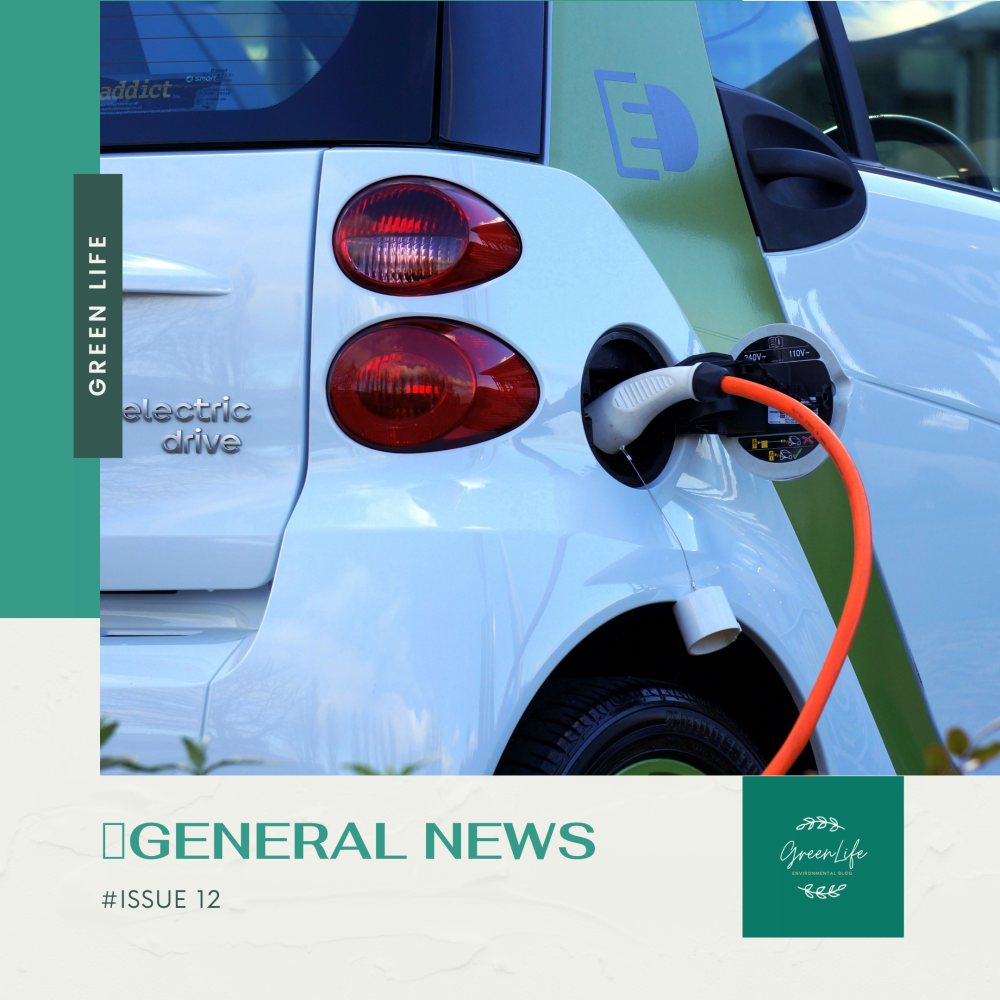 More people are turning to the alternative of an electric vehicle to counteract climate change. And yet there are now several studies that are supposed to prove that electric vehicles are perhaps not quite as climate friendly as initially thought.

But what exactly is an electric vehicle? When talking about EVs, there are different types in terms of their drive systems. On the one hand, there are Battery Electric Vehicles (BEV), where the engine theoretically takes over the entire operation. However, for longer distances, it still needs support, which is provided by an internal combustion engine. Another type is the full hybrid, which has a combustion engine and an electric motor.

The electric vehicles include purely battery-electric cars, but also the fuel cell vehicles to which the hybrid belongs.

How far you can travel by your car depends entirely on the model. Partly the driving distance is only about 100 kilometers, but it can also go up to 600 kilometers. The average range is currently around 400 kilometers.

The pioneer countries of electric vehicles include the Netherlands but also Norway and France. Especially in recent years, an increasing number of charging stations have been built to charge the vehicles at the front door or gas stations.

This all sounds very positive, but how environmentally friendly can this concept really be?

The biggest energy expense is during production: the battery of the EV. The high energy input has a negative impact on the overall energy balance before it has even been driven. Another point is the origin of their energy. This is still often obtained from coal-fired power plants. However, compared to internal combustion vehicles, the energy balance is much better. Carbon dioxide emissions are much lower, and they do not emit any pollutants. In the case of pure electric-powered automobiles, which run exclusively on electricity from renewable energy sources, even no CO2 is emitted at all. To sum up: Electric cars are as clean as the electricity they run on. In terms of the future, the electric car can only get greener. If the electricity becomes greener, the electric car will also become greener. The goal is to make the battery more efficient in the long term and to generate electricity only from renewable energy. The aim is simple: the electric car should become the most climate-neutral means of transport. However, it will still take some time until then.