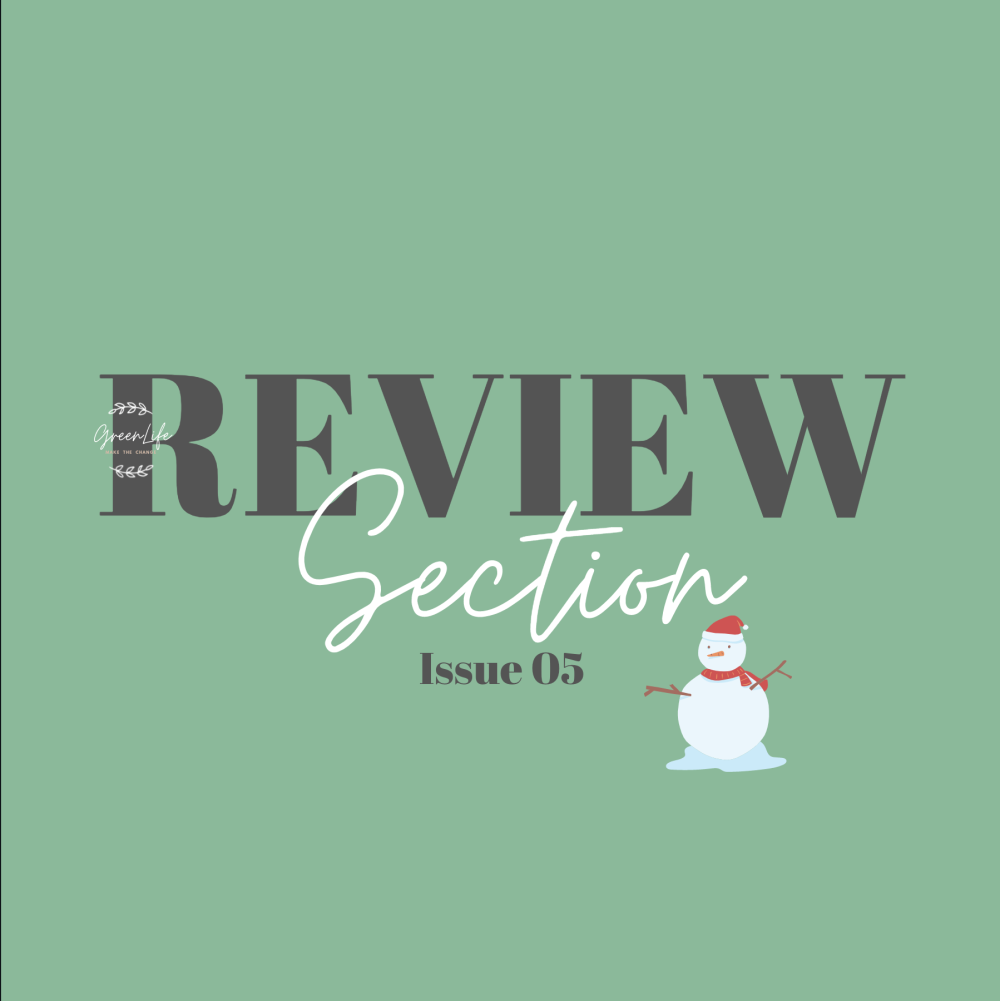 Review Article of the Documentary film “Before The Flood”

“Before The Flood” is a National Geographic documentary film released in 2016. It is produced by Fisher Stevens and features actor Leonardo DiCaprio, whom the audience follows throughout the documentary.

The movie aims to first show the viewer what impact mankind has upon the environment. After that Is clear, the documentary’s focus shifts towards the future, informing about what it holds, depending on whether and how we act upon this serious issue on a global scale.

All of this is done with the help of Leonardo DiCaprio, who, as “bearing-witness” in this film, travels to multiple different locations, which are already suffering from the global warming – such as Greenland, India, China, Miami, Indonesia and island nations in the Pacific ocean. Along the way, many subtopics are covered – the melting of the ice caps, fossil fuel extraction, deforestation, the death of coral reefs, etc. – which all help to paint the bigger picture – one of a world that is in dire need of colossal, worldwide societal change. Great visuals, such as aerial shots of landscapes in ruin, backed by impactful narration, help keep the viewers’ attention and get the message across clearly. The issue of climate change gets explored deeper through the inclusion of a multitude of various people that participate in the documentary – from ordinary citizens worried about their future, through scientists and activists, to the likes of Barrack Obama and Pope Franics, all of which express their concerns about global warming. The other side of the coin also gets represented in the film – the climate change deniers, who, led by fossil fuel companies and the ones with power who benefit from them, stand firm on their opinion that it is all a hoax.

What can be said in conclusion is, that while this film delivers properly when it comes to covering the breadth of the serious topic of climate change, somewhat of a lack of depth can be felt in some parts. For instance, it is mentioned a couple of times how each of us can have an impact by changing their lifestyle in some way, but the examples that are given are few, and aren’t really explained sufficiently. This is also a bit contradicting to the rest of the documentary, which for the most part pins the issue on corporal and political interests.

With that being said, overall, “Before The Flood” is a provocative and somewhat disheartening film, which will definitely give you something to think about.