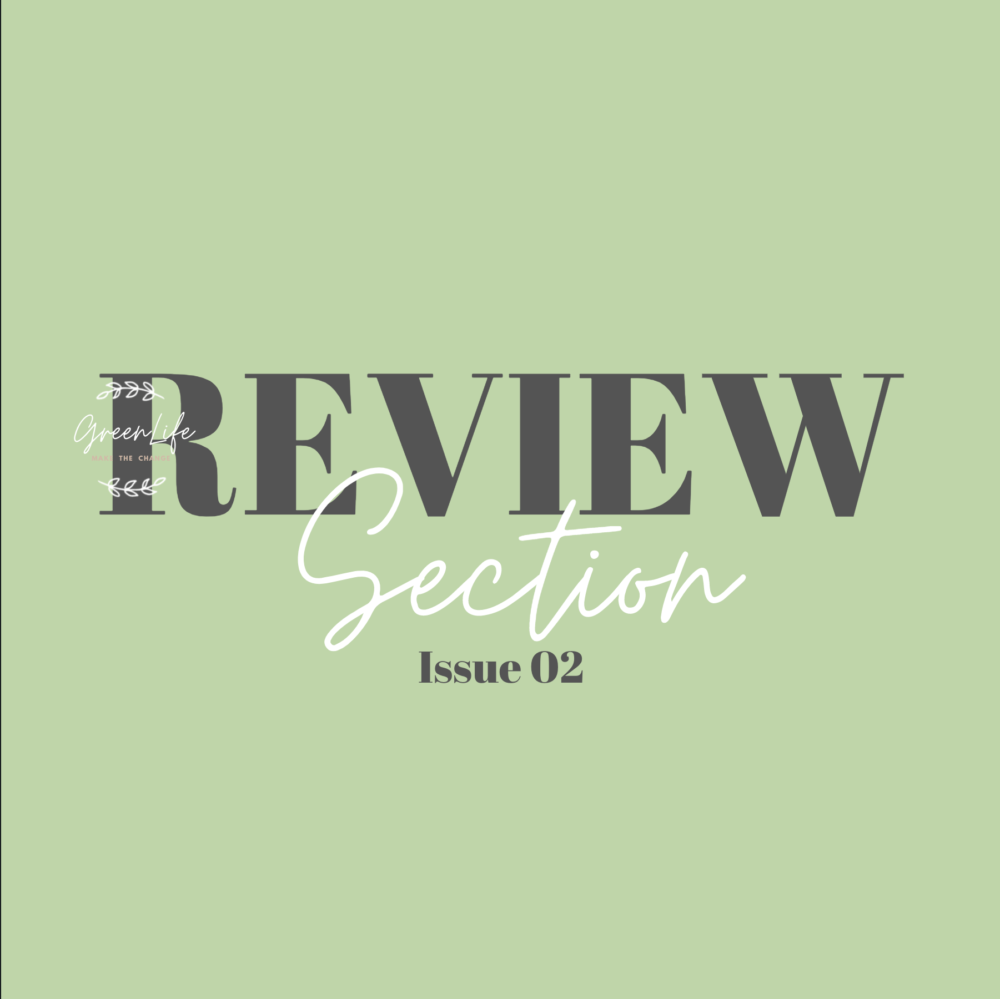 Review section: A Life on Our Planet a documentary by David Attenborough

Climate change is becoming increasingly real and concerns many people. Nature documentaries like “Our Planet” have been a huge success on Netflix. Now David Attenborough has released a new documentary film called ” A Life on Our Planet”. But what makes this documentary so special compared to previous ones?

The British natural historian David Attenborough has been studying the diversity of our planet for several decades and is deeply committed to climate protection. In his new documentary he gives us a better understanding why climate change is becoming increasingly real and the world as we used to know it is changing faster than ever. David Attenborough with an age of 93 has already experienced and seen a lot of the world, and this rapid change is very noticeable. This is the reason why he wanted to share his experiences with us.

This documentary gives you hope

In this documentary, David reports on his most memorable expeditions since 1954. The world he traveled back then is no longer the same as it is today. With descriptive pictures and comparisons about the health of the planet in different decades, the viewer gets a clearer view of how quickly everything has changed. The loss that nature has suffered is clearly visible. But David does not only want to open our eyes, but also give us hope. It is still not too late, but it is time. He calls out of us to act to move.

Unlike many other formats that have addressed this issue, this documentary has given me hope and courage that our planet still has a chance. This whole documentary captivated me, and I could not stop watching. David Attenborough’s life is incredibly fascinating and inspiring. Everyone who wants to get a better insight into the development of the planet should watch this documentary.