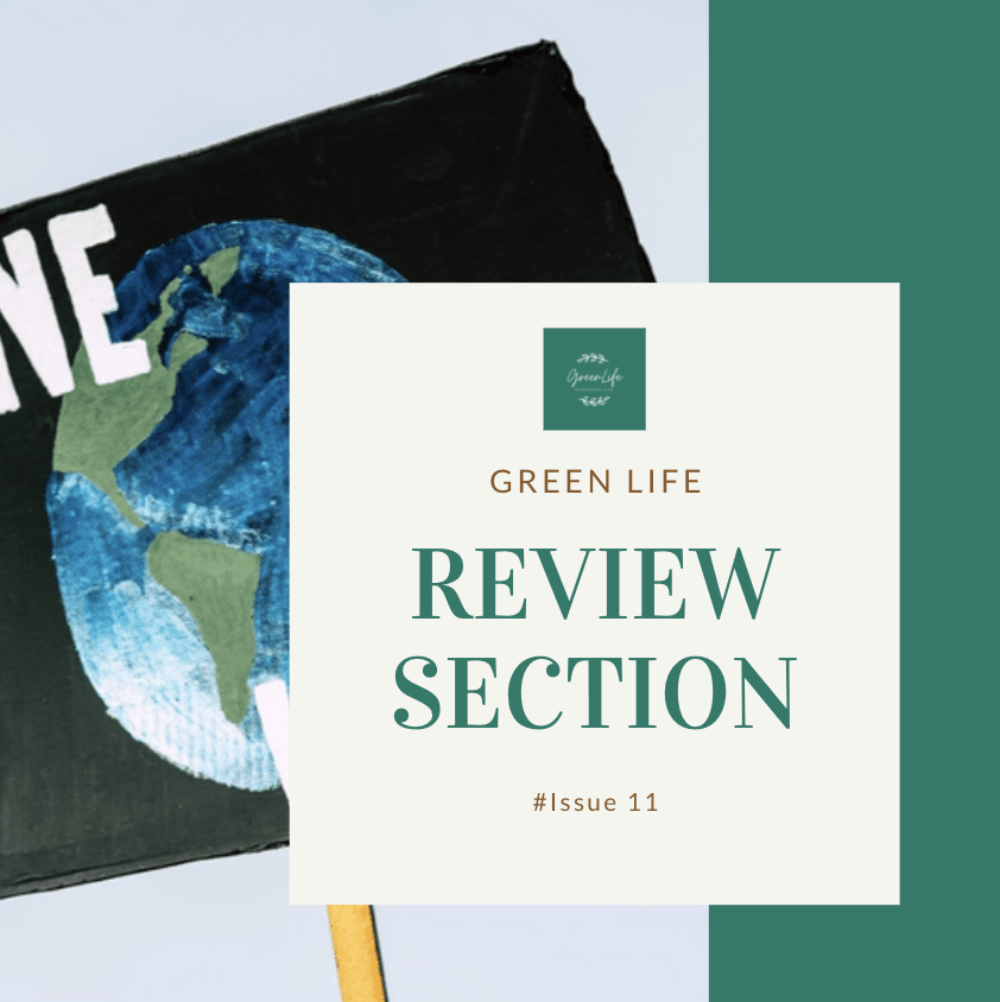 The Nobel Peace Prize winner Al Gore has made it again his mission to bring the topic of climate change closer to the population. Which looks like documentation first resembles more a hymn of praise about himself.

But do you remember Al Gore? The former Vice President of the United States, who after his failed presidential candidacy, had made it as his mission to dedicate his life to climate protection. A tireless and frustrating struggle, with the fear of failure not being able to penetrate.

Eleven years later, a sequel of the Oscar-winning documentary “An Inconvenient Truth” of 2006 followed. The superbly researched film was like a wake-up call at the time to make one aware of the severe consequences of climate change. In 2017, Al Gore wanted to play the savior again and released the sequel “An inconvenient truth: truth to power”.

In the new documentary, he continues his fight against climate change and presents the viewer with frightening images as he travels around the world. Discussions with other scientists give a serious picture of the current situation. An important part was the climate conference in Paris. Al Gore is followed in public as well as private moments, his emotions always captured.

“The next generation, if they lived in a world of floods and storms and rising sea levels and droughts and refugees by the millions escaping unlivable conditions, destabilizing countries around the world, they would be well justified in looking back and asking, ‘What were you thinking?”

A question that Al Gore wants to encourage his viewers to reflect on. A call to action and not just to think about oneself.

At first glance, this is an interesting documentary. The images are frightening and reflect what climate change means. Nevertheless, nothing that we have not already seen. A central role plays Al Gore himself and puts himself in a good light, for example, his contribution to the UN climate conference in Paris in 2015. But are all the facts true? After the film was broadcast, there was a lot of criticism, because, on the part of the Indian side, Al Gore has not quite represented the role, as it may seem in the documentary. The end of the film also leaves room for improvement. An appeal to the viewer to act morally right, leaving a question mark in the minds of many viewers. Pictures and approaches that the deeds could cause, if one changed his action, have been missing here. It’s clear why the sequel didn’t quite hit the mark as hoped. Even if there were good messages in it, hope was missing. This also explains why David Attenborough’s documentary (2020) was such a big hit last year.

I think, for those who haven’t dealt much with the issue of climate change, this documentary will probably come as a revelation. For the slightly more informed, there won’t be any new information. It is more like the best of all the information that you gather from other documentaries.  The profoundly frightening and sad images are a clear wake-up call, but Al Gore’s showmanship could have been slightly less shown as a shining star.