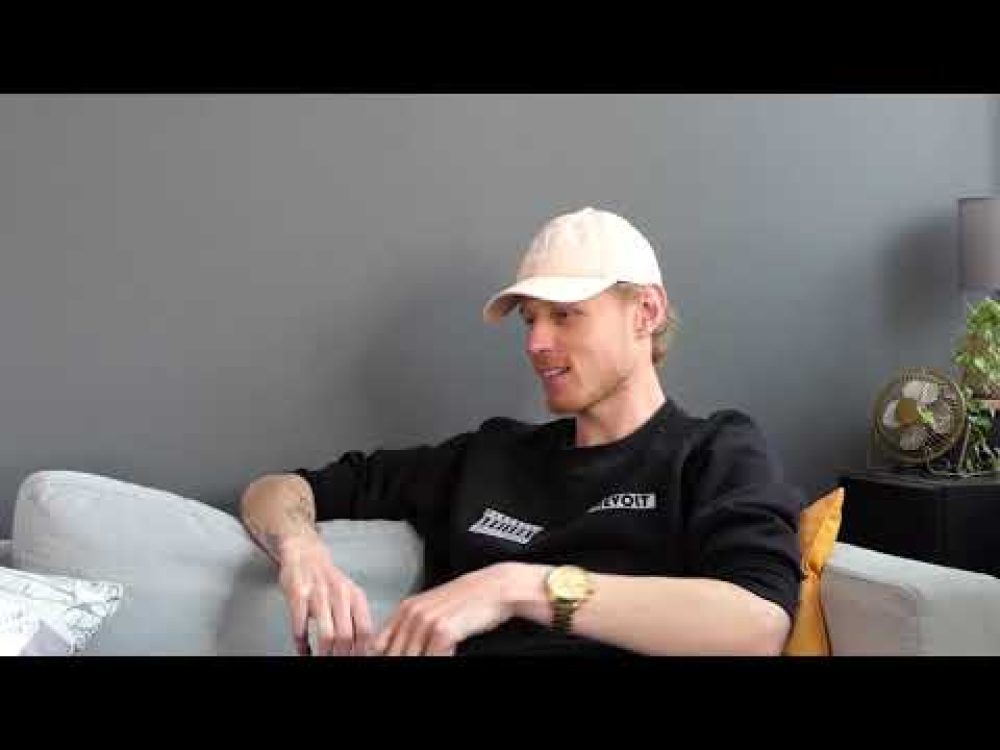 In this episode Iris is going to vistit Jeroen. Jeroen produce music with his business revolt.