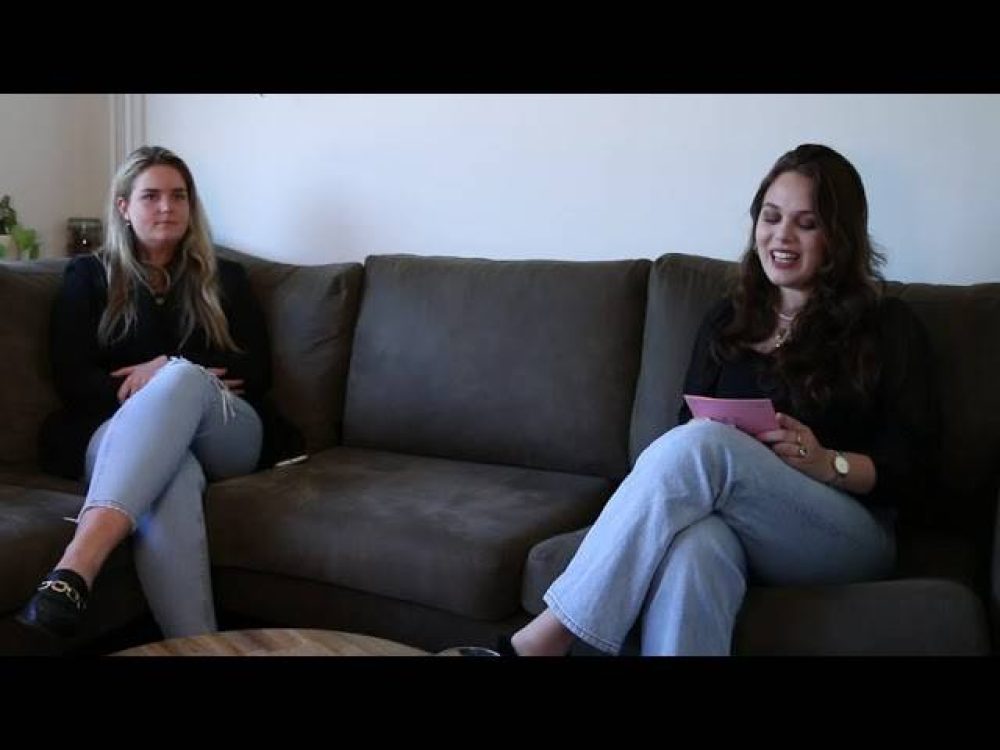 In this episode Iris is going to visit Laura. Laura helped the elderly during the pandemic.

In the last segment the host will thank the students for talking about their positive work and the inspiration for others. Then the host will end the show and the credits roll down.