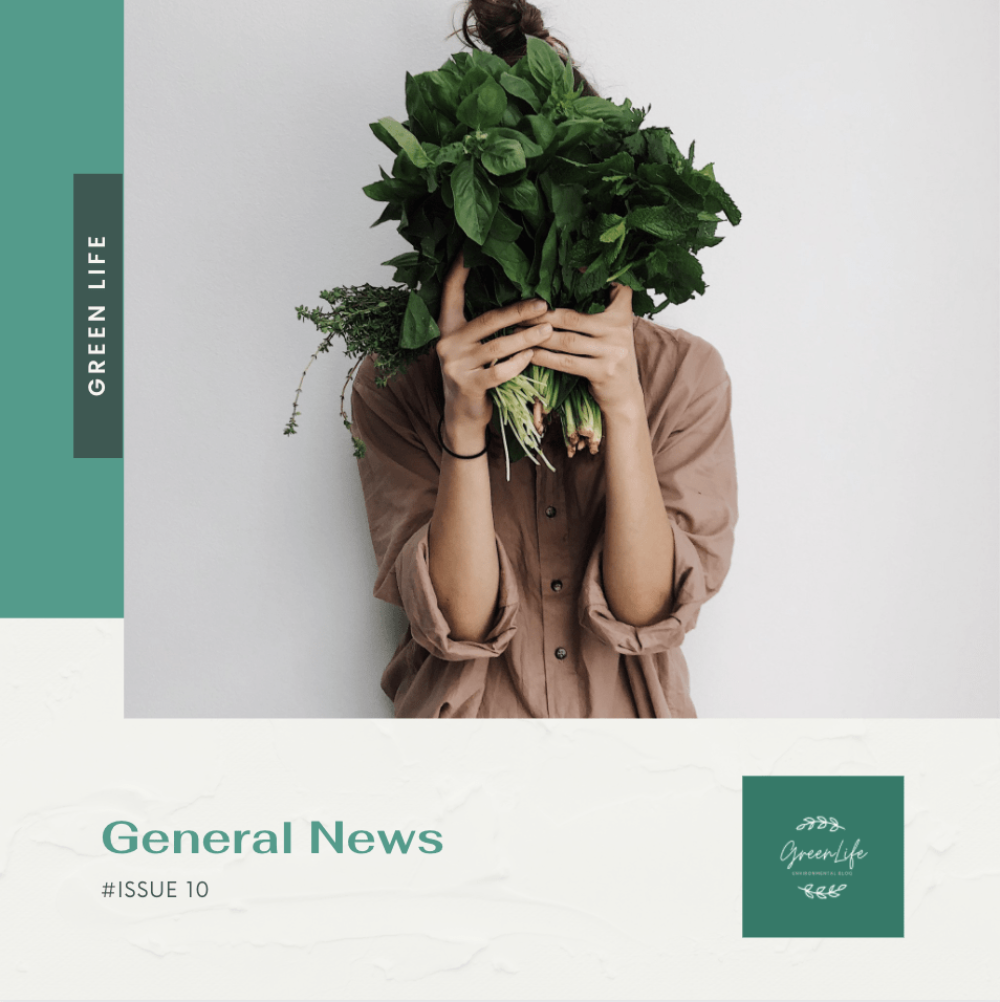 The effect of a vegan lifestyle

In recent years, an increasing number of people have begun to adopt a vegan lifestyle. However, although this kind of way becomes more popular, many people still mistake this way of living with a vegetarian one. But why is this still so unexplained that it comes frequently to confusions. But what exactly is the vegan lifestyle and which role does it play in the matter of climate protection?

Being vegan can have many reasons from the religious aspect to economic. Most motives result from an ethical background like emotional reasons to the animals. Many of the declared vegans had already lived a vegetarian lifestyle until they decided to take the next step towards becoming vegan. However, it is important to distinguish between a vegan diet and a vegan lifestyle.

As it already says vegan nutrition refers only to the eating behavior of the person. Thereby all animal products are avoided like meat, eggs, and milk. The vegan lifestyle involves everything. This includes cosmetics, clothing, and everything else that has animal components or is based on animal testing.

That the vegan lifestyle is more environmentally friendly is often mentioned. But why is this so?

Animal products demand much more resources than plant products, which are more resource-efficient and therefore also more CO2 neutral in the production. Meat production contributes 18% to the greenhouse effect. In recent years, the consumption of meat has increased more, animals were no longer treated appropriately to the species. But not only the nutrition includes this. Even when buying clothes, you can create a healthier awareness, from where it comes. Many vegans chose clothes from their country because this means fair payment and no long transportation, which only causes more CO2. Among other things, secondhand is also one of the many options. It is about not buying everything new, but also living from the things that are already there.

Developing awareness of avoiding meat consumption, animal products, plastic, and paying attention to regional things has a very positive effect on the environment, as well as on their own body. Often a lower blood pressure and blood sugar value were determined. This is because vegans take less grease to themselves. The regional and economical purchase has, also, a huge effect on the environment, since in such a way transportation way are spared.

It is not a matter of changing your whole lifestyle overnight but reducing your meat consumption to only twice a week and preferring to buy from the local butcher rather than the discount store has a positive effect not only on your health but also on the environment.