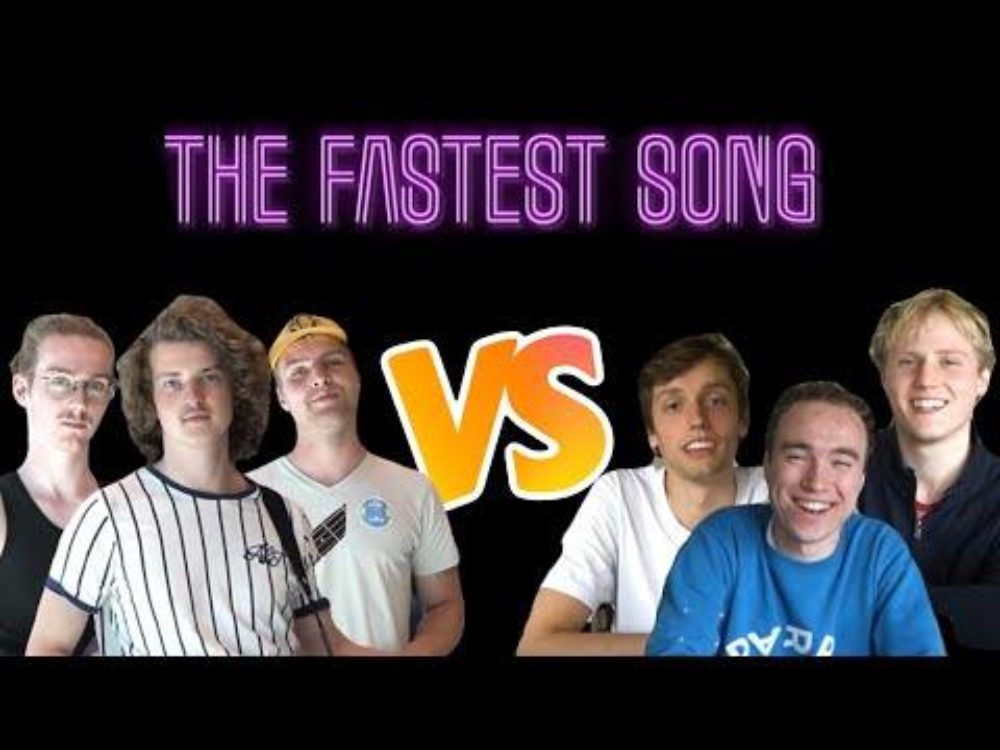 The battle against each other has begun, but this is the band special! In this episode Jammer and Abuzz are competing against each other to make the best song. What was your favourite song? Let us know in the comments! And follow us on Instagram so you can vote next time as well!