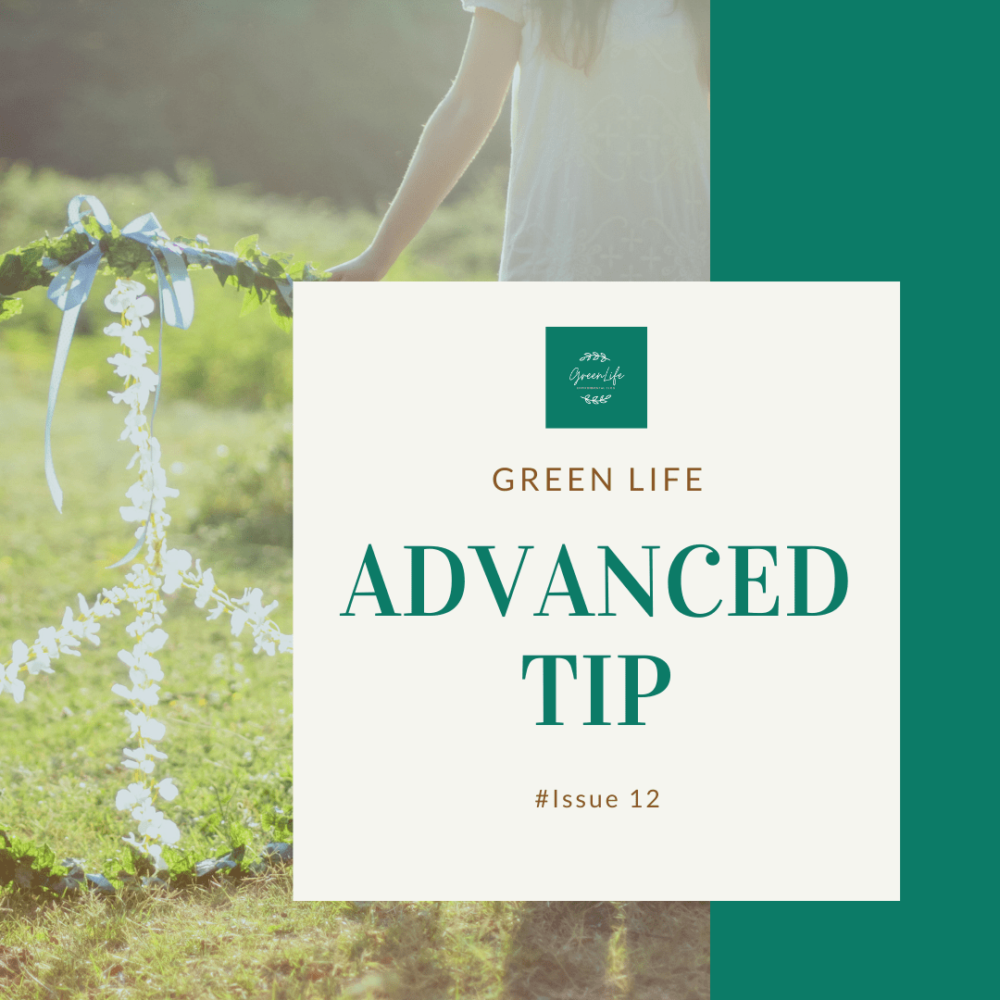 Today, in my advanced tip, I would like to introduce you to the major international environmental organisations. You will get an overview of their main activities and can then consider whether you want to get involved. This can be a membership or voluntary work. If you can, there is of course also the possibility of donating money or organising a collection campaign.

IUCN, the “International Union for the Conservation of Nature”, was founded on 5 October 1948 in Fontainbleau, France, and has been called “IUCN – The World Conservation Union” since 1990. The central tasks of the IUCN are the development of scientific principles, strategies, guidelines and methods for nature conservation. This is linked to the elaboration of international conventions and the provision of advice on legislative projects in nature conservation and environmental protection.

On 11 September 1961, the WWF was founded in Switzerland as the “World Wildlife Fund”. In the beginning, the WWF functioned purely as a “fundraising association” to purchase land and save endangered species. This changed in the 1970s, when targeted programmes for people and nature, research into the causes of the destruction of nature, environmental education and political lobbying were added. Due to the broader tasks, the organisation was renamed “World Wide Fund for Nature” in 1986. The symbol of the WWF is the giant panda.

In 1971, a small group of environmental activists protested in an old fishing boat on the west coast of Alaska against US nuclear tests there. This was to be the birth of Greenpeace. Today, Greenpeace is a global organisation based in Amsterdam, the Netherlands, with around 3 million supporters worldwide and offices in 41 countries. Greenpeace Germany was founded in 1980. To maintain its independence, Greenpeace does not accept donations from states, political parties and industry, but only from individuals and foundations.

These are just a few examples. Of course, you can also do your own research to find out which club best suits your interests and make contact there.