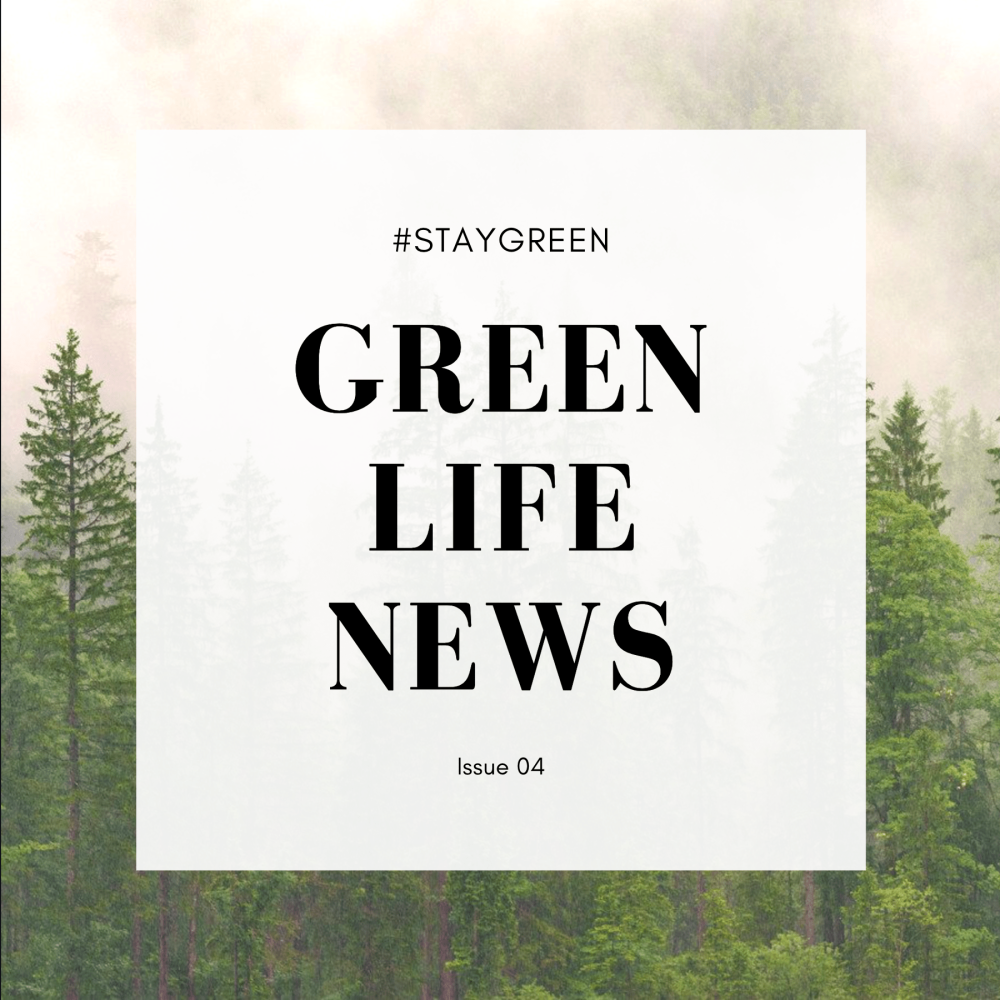 For as long as climate activism has been a thing, tree planting (or reforestation) has been seen as one of, if not the go-to method for a possible path towards slowing down, or even stopping, the global warming. The reasoning behind this is pretty obvious and straightforward– CO2 emissions cause climate change and trees act as “cleaners” of the atmosphere, as they suck and store the excess carbon out of the air. Although there is without a doubt truth to this line of thought, there are a lot of aspects of the big issue of climate change, that it doesn’t touch upon. Moreover, researchers and scientists are very much split on this matter and more and more evidence supporting both the positive and negative effects of tree planting keep piling up. Let’s take a look at both sides of the coin.

Planting trees has massive potential when it comes to fighting the issue of global warming. There are many positive aspects to it, such as:

All of this is backed by research and leaves many feeling hopeful for the future, and looking forward towards a greener Earth.

Although Reforestation seems like a great solution to global warming, rushing into it may not be a good idea for reasons such as:

As has become obvious, this seemingly simple topic isn’t as straightforward and one-sided as it first seems. What could be said in conclusion is, that although tree planting is really one of the most important pieces to solving the issue of climate change, we have to approach it carefully and methodically as a society, and must refrain from putting it on a pedestal, turning our backs to all the other things we must also pay attention to if we want to stop the warming of our home planet.