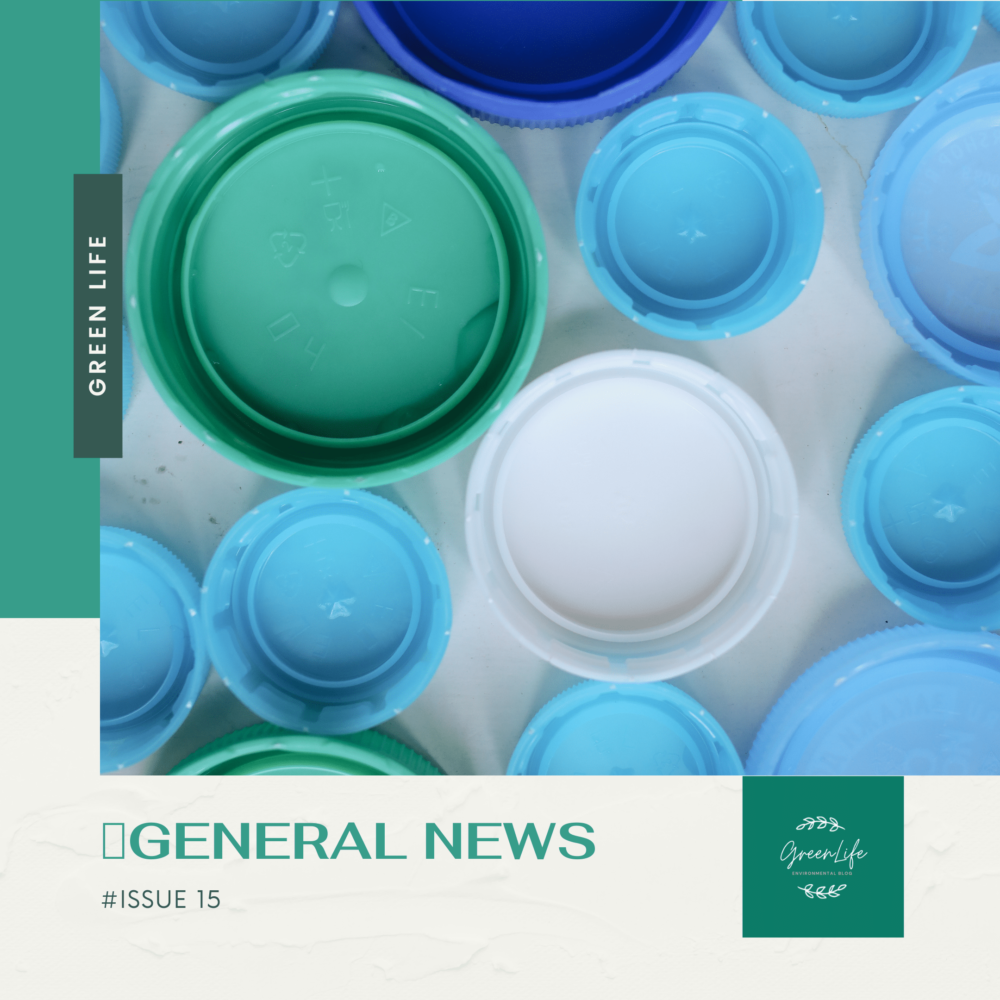 What effect does plastic have on your body?

By now, everyone has heard about the littering of the oceans or seen pictures of mountains of rubbish on South Sea beaches, but many people are probably not aware of the harmful effects that plastic has on our health.

Then your body has most likely absorbed bisphenol A and plasticisers and these substances can be detected in your blood.

This is because numerous pollutants from the plastic can transfer / migrate to the food.

You can read why it is important for your health in this article and in the linked sources.

Plastic is light, practical and above all cheap. That’s why millions of people use products made of plastic, even in food. Avoiding it is not so easy, because plastic packaging is the cheapest way for the industry to package their goods and so 80 percent of the goods available in stores now come into contact with plastic.

Here is a small excerpt of the products for which plastic is used as packaging in the food sector:

Yet there are over 800 studies worldwide on the harmful effects of meat on humans, animals and the environment, and they all agree on one thing: There is no such thing as pollutant-free plastic.

Even the plastic types PE, PP and PET approved for the food industry contain harmful substances and release them into the environment. However, hardly any plastic users know about the dangers and health hazards of plastic.

The first widely known evidence of the harmful effects of this substance came to the media during tests of mineral water from plastic bottles. In almost every fifth bottle, a total of 85 substances were discovered that have no business being in water. The tests by the Institute for Ecology, Evolution and Diversity at Frankfurt University repeatedly detected chemical softeners / phthalates and bisphenol A in more than half of the products tested in mineral water from plastic bottles.

You wonder how it is possible with the “strict” European laws and supervision?

The answer is given by Dieter Swandulla, Institute Director of Physiology II at the University of Bonn:

“There are over 2000 ingredients in the plastic of a water bottle. Every manufacturer has secret formulations that they do not have to disclose. Assessments as hazardous substances exist for perhaps only about 20 per cent of these substances.”

What are phthalates / plasticisers and bisphenol A and what are their effects?

BPA is the most widely produced chemical in the world and is added to plastic by industry to make it dimensionally stable and extra hard. Hard plastic would therefore be unthinkable without BPA. In addition, BPA is used in coatings for metal food and beverage cans, as well as in preservatives.

Through ingestion, it passes from the mouth directly into the bloodstream. In addition, we absorb it into our bodies through the skin and with house dust through breathing. According to research even mineral waters and beers are partly contaminated with microscopically small fibres of plastic.

As a result, BPA contamination can now be detected in the urine and blood of over 90 per cent of people in industrialised countries.

Bisphenol A is considered to be particularly harmful to health

“The majority of studies by independent scientists show harmful effects” (Sarah Häuser, expert on chemicals policy and nanotechnology at the “Bund für Umwelt und Naturschutz”). The Federal Institute for Risk Assessment also warns of possible consequences of bisphenol A in food packaging.

This is because BPA imitates hormones or is a synthetic hormone that has oestrogenic effects. “Oestrogens dock onto many genes in the body in women and men. A disturbance of hormone production due to cell changes thus has effects on many areas,” says Peter Frigo, head of the hormone outpatient clinic of the Medical University at the AKH in Vienna. Hormones send signals and cause cells to react to them and can even cause cell death.

A survey study by the World Health Organisation (WHO) on the effects of hormonal substances also proves the scientists right. The WHO writes that the increase in hormone-related diseases in the statistics cannot be explained by genetic factors, but only by external influences. The authority therefore calls hormonally active chemicals a “global threat”.

Although the industry always claims that the dose contained in the products is too low to cause harm to humans, studies by the scientist Frederick vom Saal already proved in the mid-1990s that BPA can be harmful to health even at small to medium doses.

Therefore, the rule “the dose makes the poison” does not apply to hormones. Hormones are effective even in the smallest quantities, and even worse, BPA has a stronger effect in small quantities than in large ones. Dieter Swandulla of the University of Bonn goes even further: “Due to its fat solubility, there is a danger that BPA can be deposited in different body tissues and reach high concentrations there.”

Numerous studies substantiate the suspicion and indicate that BPA:

-affects brain development and is harmful to nerves.

-increases the weight of the prostate.

-causes changes and disturbances in the genetic make-up (evidence of this was found by molecular biologist Patricia Hunt).

-it impairs the function of enzymes and transport proteins and blocks calcium channels in the cell membrane that are important for cell function. Calcium flows into the cells through these channels, which controls, for example, the contraction of heart muscle cells or the communication between nerve cells.

-can irreversibly damage the maturation of the brain of unborn babies and small children. This is why the substance is already banned in baby bottles throughout the EU.

Since 1 January 2015, the manufacture, import / export of food packaging containing bisphenol A has been banned in France.

After criticism became public, the industry reacted and developed a substitute for BPA – Bisphenol S (BPS), but BPS can also damage the brain. “They are using this chemical in place of BPA – and without sufficient toxicological data,” says environmental toxicologist Kyungho Choi of Seoul National University. Because of its structure similar to BPA, BPS is also suspected of acting like an oestrogen, explains Cheryl Watson of the University of Texas Medical School in Galveston.

In the latest study from the University of California (UCLA), the researchers found that BPS interferes with reproduction, accelerates embryonic development and can thus lead to premature births. They also found that BPS, like BPA, has the effect not only of oestrogen but also of thyroid hormones.

-lead to premature births: In one study, pregnant women with the highest levels of phthalates in -their urine had up to five-fold increased risk of preterm birth.

No matter how often the manufacturers claim that they are harmless, they cannot guarantee it because there are still no long-term studies.

Your health will improve after you switch to healthy alternatives to plastic.

Ask yourself the question:

What plastic food contact items can I replace today?