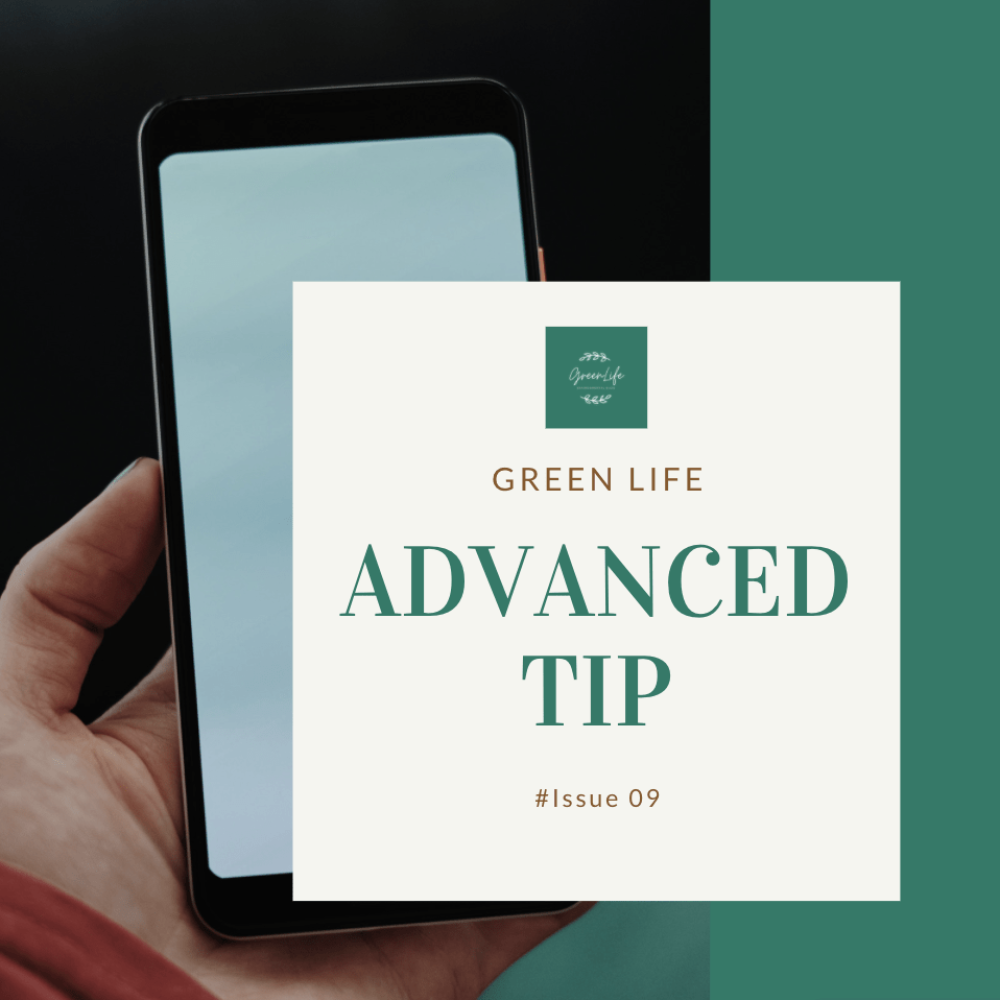 Around 1.8 billion mobile phones were sold worldwide in 2019 alone, including a large proportion of smartphones. The large number is also explained by the fact that many devices are quickly replaced: New devices entice with better performance and are often easy to get because of modern mobile phone contracts, that always let you get a new one in a certain time period. In contrast, old devices cannot usually be upgraded and are difficult to repair. But production pollutes the environment and working conditions are often poor. The first manufacturers are trying to produce “fair” devices.

The smartphone is a constant companion for many people. Eight out of ten people use a smartphone, according to industry data. In addition, there are other mobile devices, like tablets and laptops. Most of them already own a device as a child: three out of four ten-year-olds have their own smartphone. “From the age of ten, the smartphone is a must-have,” says the industry association Bitkom.

Product generations change at a very fast pace. Technical development is advancing very quickly, and many users – especially young people – often keep their smartphones for only one or two years before deciding on another, usually technically more sophisticated model.

But the production of smartphones has far-reaching impacts on people and nature. Valuable raw materials are needed for the products. These include metals such as iron, copper, aluminium, nickel and zinc, as well as other substances such as indium, tantalum and gold.

The extraction of metals often has a very high impact on the environment. Gold, for example, causes many times more greenhouse gas emissions than steel, which essentially contains iron.

Moreover, the raw materials are sometimes extracted under problematic circumstances.

Habitats are often destroyed in order to obtain metals. In some mining regions, primeval forests are cleared or mountains are blown up in order to create open-cast mines. Toxic substances are also used to dissolve precious metals from the rock. These solvents can end up in the water. On the Indonesian islands of Bangka and Belitung, for example, where tin is mined, forest and water areas have been destroyed, threatening animal and plant species.

In addition, a lot of energy is needed to operate industrial plants and transport the individual raw materials to the production site, which releases CO2 and therefore damages the climate.

Last but not least, IT production causes social problems. Labour standards are often lacking in the mining of the many different raw materials and in the production of the devices.

Gold, tantalum and tin are often referred to as conflict minerals. In some problem regions, such as the Democratic Republic of Congo, the mining of raw materials sometimes takes place under inhumane and dangerous conditions.

Conditions are also poor in many factories where the devices are assembled. China Labor Watch (CLW), a non-governmental organisation that campaigns for the rights of workers in China, speaks of partly inhumane working conditions here as well. In recent years, CLW has investigated a number of Chinese companies that supply finished electrical appliances to multinational corporations, including some smartphone producers. It found out that many workers were only paid low wages, on which they could only live by working overtime. Besides, they did not even have an employment contract.

What can go wrong when disposing of mobile phones?

Valuable resources are needed to produce smartphones, but the devices are not used for a correspondingly long time. Often, they are replaced early, even though they are still functional. The reason is that many consumers want more up-to-date devices.

The continued use of the replaced appliances is then of decisive importance for how this affects the environment. There are already initiatives and platforms for the reuse of used appliances. They should be used to reduce the impact on the environment.

Nevertheless, smartphones can also become waste at an early stage. In some cases, individual parts such as batteries or displays cannot be replaced or can only be replaced at great expense. Many consumers therefore decide to buy a new device directly.

At the same time, some old devices are not disposed of properly. With proper disposal, plastics, glass and metals, some of which are valuable, could be returned to the material cycle. Copper in particular is a valuable metal that can be almost completely recovered during recycling.

As an advanced tip, we would like to encourage you to start a collection campaign for mobile phones that are no longer needed in order to draw attention to the issue of resource conservation. There are various organisations where you can order collection boxes free of charge, which you can put up at your university or in shops, for example. The old appliances are then either cleaned, repaired and sold, or they are recycled. During recycling, raw materials such as gold, nickel, palladium, copper, etc. can be recovered. After the collection campaign, proceeds from reprocessing and recycling are used for environmental protection.

It is important that you post such activities on social media to get as much attention as possible and perhaps find imitators.