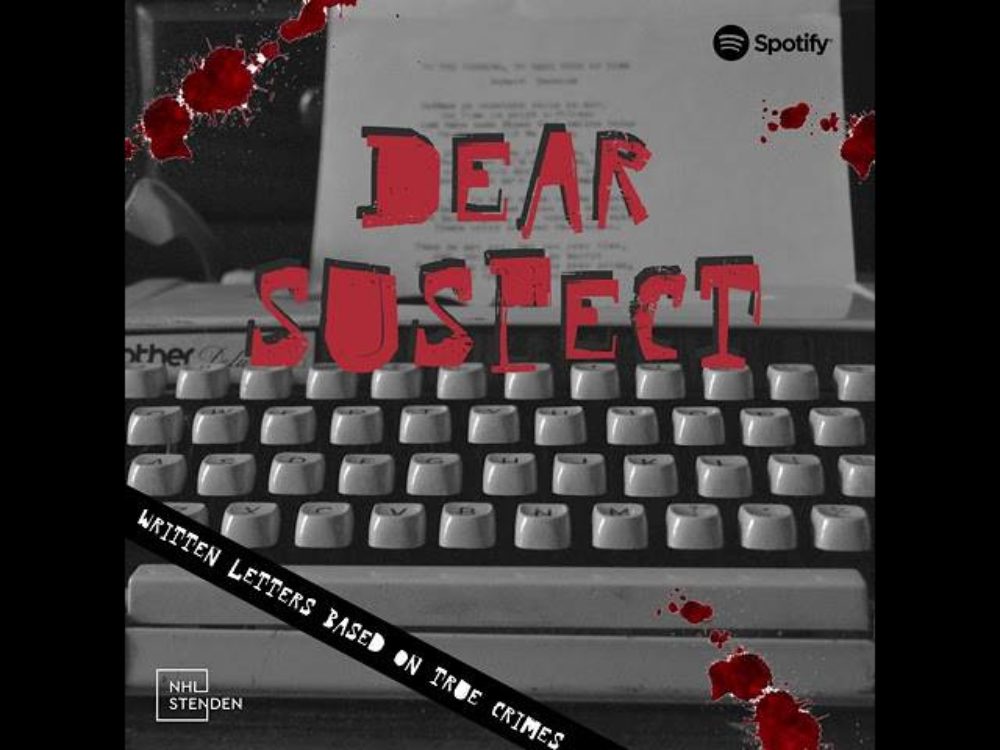 Dear Suspect, is a thrilling and exciting crime podcast series based on true crime stories. In each episode of the podcast, the listeners will hear a letter exchange between the suspect of a crime case and another person involved.  Take a look inside the minds of perpetrators, witnesses and victims.

On the six of March, the 42-year-old David Polvliet was found dead next to a railway in Beveren, Belgium. It turned out he has been killed; the motive was probably the fact that David was gay. David was active on a gay dating app and one of his matches made him come to a park for a date. In this park, David got beaten and robbed by three young guys. David later got dumped next to a railway and died because of all his injuries

For more information about the case:
https://www.rtlnieuws.nl/nieuws/buitenland/artikel/5218575/arrestatie-belgie-homohaat-david-slachtoffer-geweld-moord