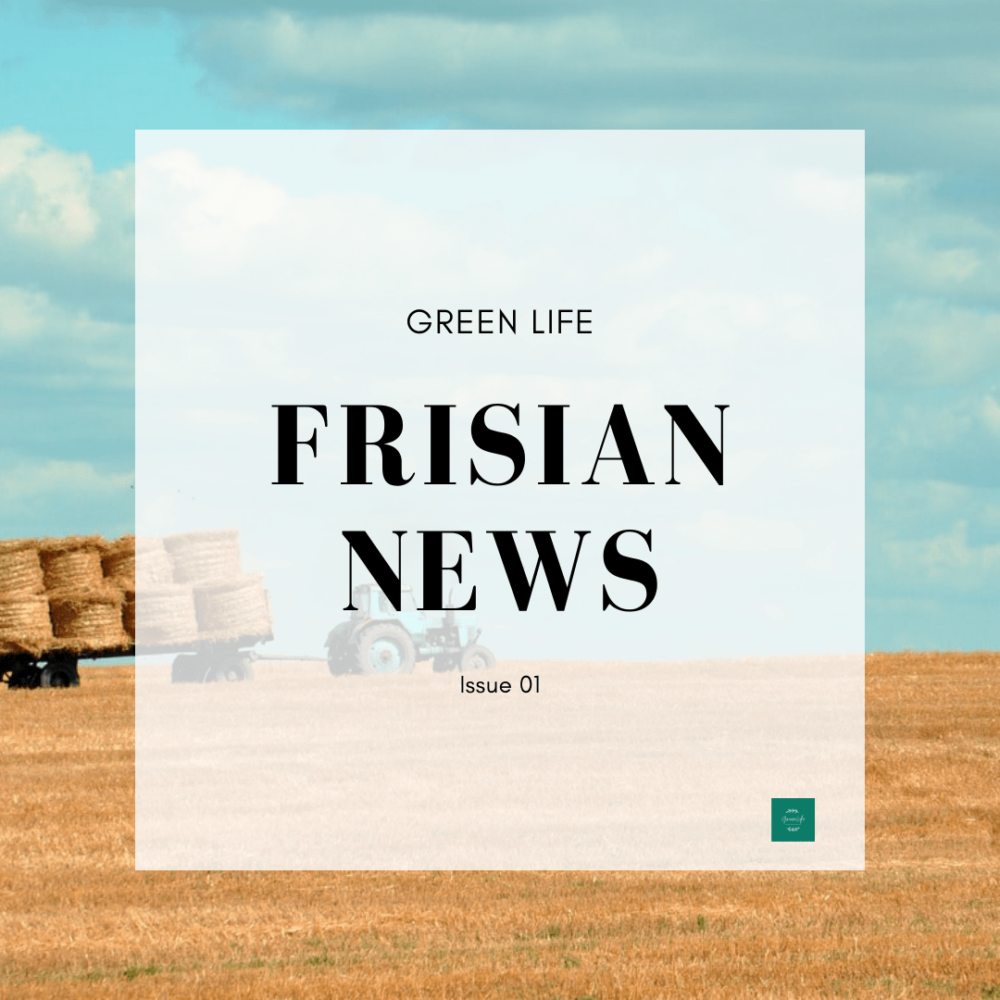 Remember that day in Leeuwarden where there were suddenly a bunch of tractors in the city center? You maybe even looked it up but could only find Dutch news on it? We’ll explain…

The Dutch government has a new nitrogen policy where the farmers have a certain amount of nitrogen that they can emit. Nitrogen is a gas that comes, among other, from manure. Farmers use manure to grow their land and produce food. This gas is not harmful to the environment. However, the compounds of nitrogen, like ammonia, can be harmful. This new policy is a disadvantage to a lot of farmers since they sometimes can’t have more cattle than they already own because they would produce too much nitrogen.

The farmers go to the Dutch cities to protest against this policy. They want more support from the government. Some of these protests were also here in Leeuwarden. Even though the protest in Leeuwarden did go quite peaceful, in the city of Groningen the city hall door was slammed by a tractor and the building was smeared by eggs and hay. The protests also cause traffic jams on the high way and the police of Leeuwarden tweeted that day that you should avoid the city center because of the traffic caused by tractors. In some provinces the farmer protests did work, the nitrogen rules for farmers are taken back there, and the government is willing to talk.

How bad is it?

Most plants need nitrogen as a nutrient, but too much nitrogen causes them to grow too much. That is how the more vulnerable plants, that animals also need, disappear. Too much nitrogen can also acidify the soil which makes the plants that can’t take this disappear. The compounds of nitrogen such as ammonia can cause air pollution, which eventually harms us as well. Meaning too much nitrogen in our air has negative consequences on our environment and our own lives.

In order to help the environment, some farmers already started with sustainable farming. Organic farmers are for instance stopping with using artificial manure and chemical pesticides. Their cattle have more space and are fed with organic food. However, the amount of nitrogen still needs to be going down in order to save the environment.

So, what can we do in the meantime to lower the amount of nitrogen? Go with the bike or train instead of the car. If you do go with a car, drive slower, or even better, get an electric car. This also helps lowering the carbon emission by the way 😉