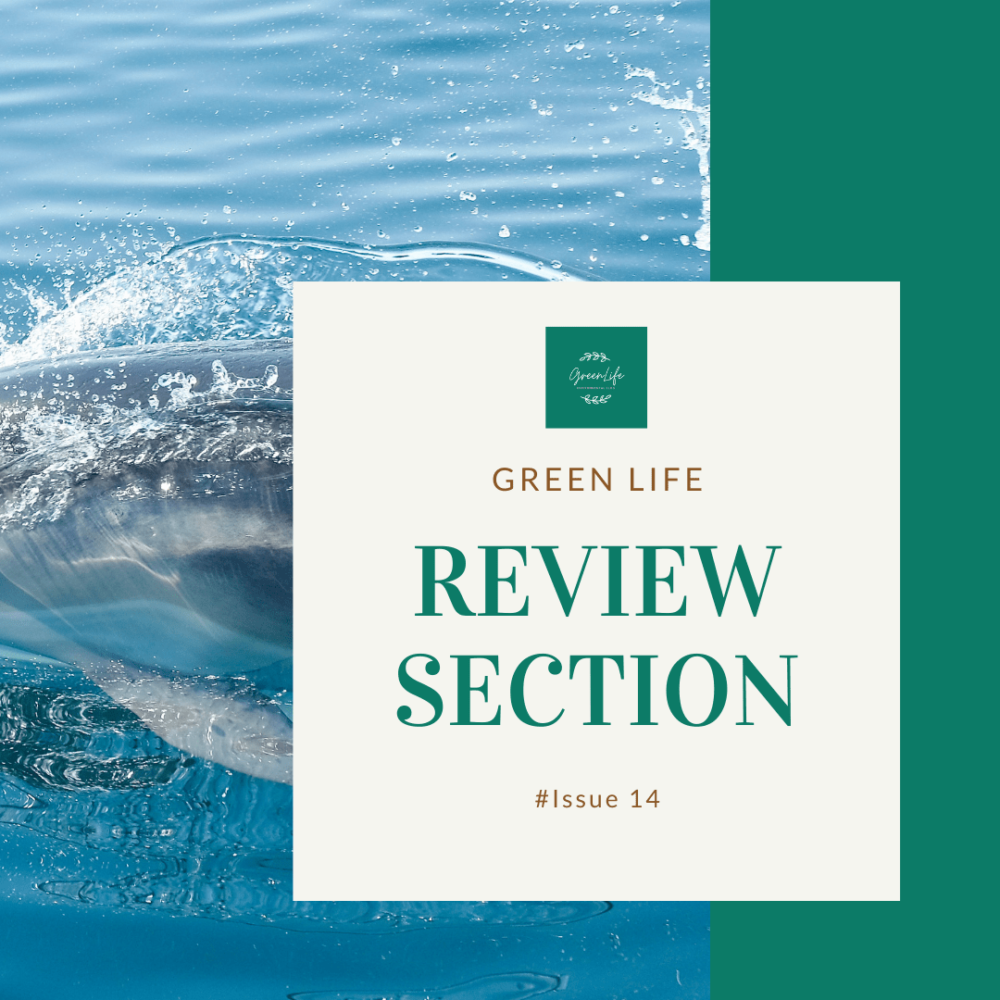 Maybe you have already watched it, or maybe you are planning to: the Netflix documentary Seaspiracy. In case you haven’t heard about it, it is a documentary about the impact that commercial fishing has on the environment and humanity and was created by the team behind the in 2014 published documentary Cowspiracy.

The film was directed by Ali Tabrizi, a filmmaker from England, and is 90 minutes long. The filmmaker travels around the world and investigates different industries and organisations, while talking to different scientists, people affected by commercial fishing and representatives of organisations. He questions the truth behind labels such as the “dolphin safe label” on tuna and the question if sustainable fishing exists. According to the movie, those labels say nothing since nobody can see and control what happens on the ocean and therefore no one can know if really no dolphins are harmed in the fishing process.

The topic of the movie is obviously very important, and it does a good job in raising awareness on it. There is a lot of damage being done to marine life and a lot of people are not aware of it. This movie inspired many people to reconsider and reduce their seafood consumption.

However, there is also a lot of criticism about the film. The NGOs and experts that are cited and interviewed in the film accuse the filmmakers of taking their statements out of context and therefore creating misleading claims. Many viewers claim the movie is just vegan propaganda, made to scare people into going vegan with very graphic images of dolphins and wales being killed. This documentary is therefore not simply based on facts or told form a neutral perspective, the viewpoint of the filmmaker is very clear and he tries to reach his goal, to get people to stop eating fish and get governments to take action, with the help of playing with the viewers emotions.

What I personally liked about the movie is that it ended on a hopeful note – it is not too late, and we can safe marine life. The blame isn’t put on each individual person; of course, everyone can and should do their part and eat less seafood, but mainly the governments are asked to act and create clear laws to protect marine life.

I would recommend watching the movie since it is very eye-opening, presents a good amount of facts and raises awareness on an important topic. However I would advise to keep the viewpoint of the filmmaker in mind and remember that this isn’t a documentary that simply will give you the facts but is meant to also bring out an emotional reaction.