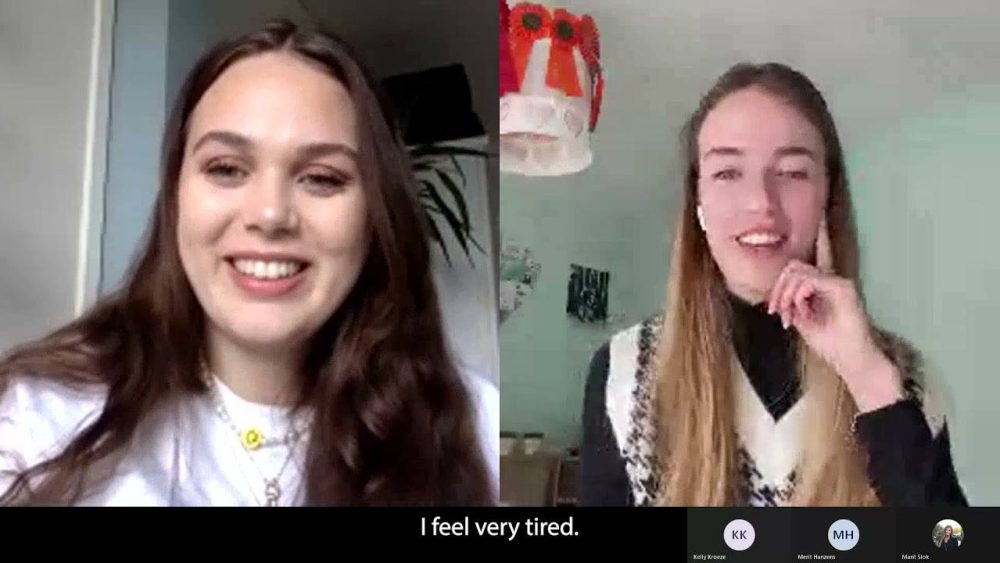 In this episode Iris has an interview with Maaike. Maaike has longcovid and started her own instagrampage were she shared her story.