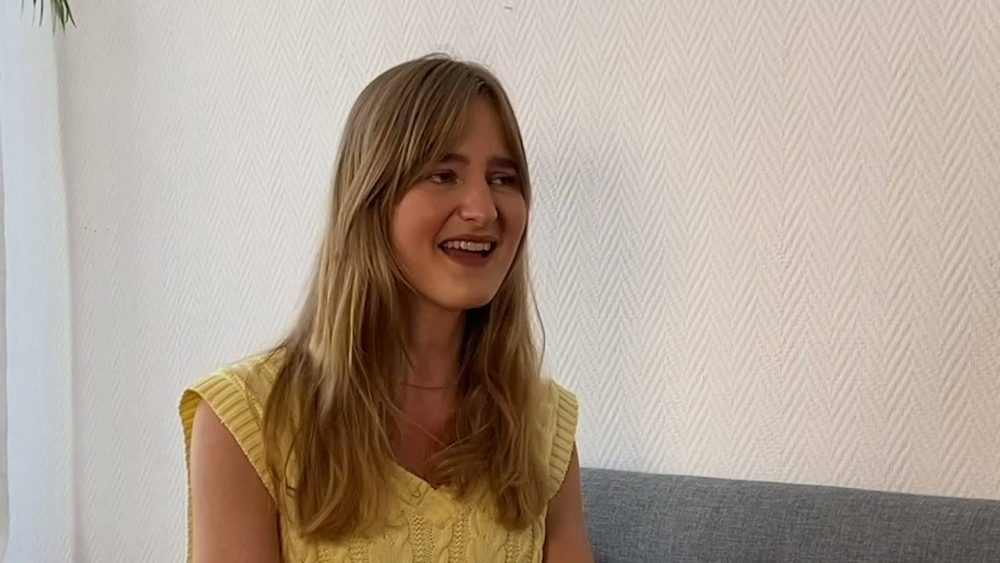 In this episode Iris is going to visit Sophie. Sophie has here own photograpy business with her twin sister Emma.